Maharishi Mahesh Yogi, the founder of Transcendental Meditation, discusses this effortless technique while walking along Lake Louise in the Canadian Rocky Mountains, 1968 (excerpt of a CBC documentary).

The David Lynch Foundation which we represent for Switzerland was launched in 2005 by the famous filmmaker. It brings the benefits of Transcendental Meditation to schools, victims of traumatic stress and underprivileged populations. This short video is an overview of the work of the foundation during its first 14 years.

Paul McCartney remembers his first meeting with Maharishi (the founder of Transcendental Meditation) in 1967 and his first meditation experiences….

This short film for our David Lynch Foundation representative office for Switzerland received 34 Awards at renowned international festivals. It was broadcast on TV Léman Bleu in 2017 and intelligently conveys the reality of post-traumatic stress syndrome (PTSD). The famous filmmaker’s foundation, which we represent for Switzerland, helps victims of PTSD overcome their trauma through Transcendental Meditation. It’s all about sound: push the volume please! 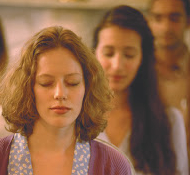 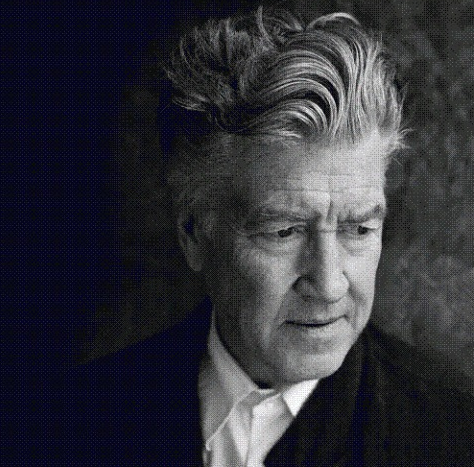